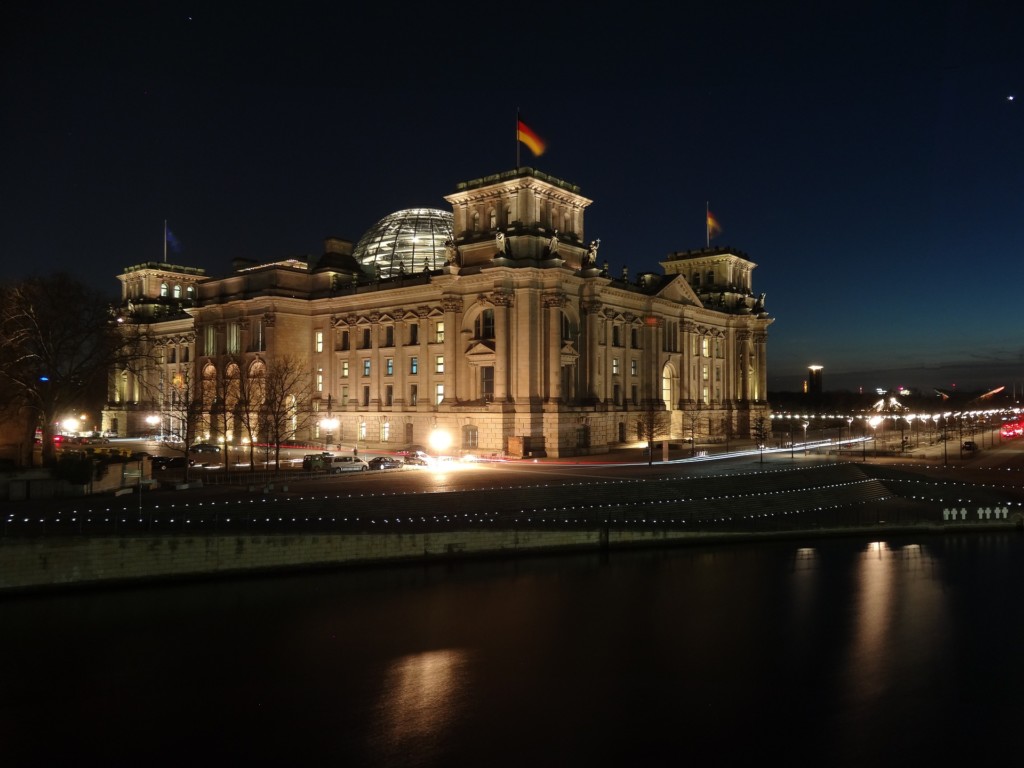 For international readers: Too many cooks spoil the broth. Negotiating the Jamaica-coalition

The 24th October is probably a day which is highlighted in a deep red in many calendars of political stakeholders in Berlin. At 11:00 o’clock, Wolfgang Schäuble – designated new presiding officer of the German parliament – is scheduled to open the inaugural meeting for the upcoming 19th legislative period. At least that’s currently the plan. Whether the actual coalition negotiations will have proceeded accordingly or will have started at all by that time remains to be seen.

In the German capital, many critics are rather less optimistic, and the gossip factory is working overtime. Critical circles predict that the Green Party (Bündnis 90/Die Grünen), FDP and CDU/CSU are likely to fail in simply sticking to the rough schedule that was set for the negotiations. This negative view is widespread, despite the fact that a first draft of the coalition agreement is scheduled to be presented at the CSU party conference on the 17th and 18th of November. Afterwards, the draft will be taken to the polls – within the CDU at their federal party conference, and within the FDP and Green Party via their critical party base. All in all, the schedule is ambitious and appears to be quite fragile.

In comparison: Following the federal elections in 2013, the coalition partners to be – namely CDU/CSU and SPD – entered negotiations at the end of October. Around two months later, on 17th December 2013, the grand coalition as well as Angela Merkel’s third cabinet were fixed. The negotiations following the elections in 2009 were even faster. Only three weeks after the ballot, the coalition between the FDP and CDU were cut and dried, and the coalition agreement was signed by all three coalition partners as early as the end of October of the very same year.

However, this time around, negotiations are likely to take longer. A lot longer. The mere beginning of the exploratory talks has already shown that the parties are miles away from each other when it comes to their political views. And the actual coalition negotiations will only start when at least a rough common ground has been found and agreed on in the exploratory talks. But even then, the really controversial topics will only be discussed right at the end.

The problem of big teams in negotiations

The start of the inter-party dialogues was marked by bilateral talks. The CDU/CSU and the FDP have already had first joint meetings. Now, the one-on-one conversations with the Green Party are to follow, before all three parties will meet for the first time. However, in contrast to the more classic coalition negotiations between the CDU/CSU and FDP or the SPD and the Green Party, this time around, the negotiations are not just strained by differences in political views. The entry of the AfD into the German Bundestag (parliament) and personnel issues are a further burden. The CDU/CSU as well as the Green Party and the FDP will enter the negotiations with strong teams constituted of at least 13 people for each faction. In turn, this means that overall, around 56 people will be involved in discussing the terms and conditions of a potential collaboration. During the eventual coalition negotiations, the group is expected to grow even further. But big teams – often defined by their make-up of completely different characters – are anything but conducive for the ideal process of negotiating an agreement. In other words: They can actually damage the process.

If several people try to set out their positions and attempt to work on a consensus and common goals, the process always involves special challenges, both for the team and for the individual. At the negotiation table, a highly complex interaction between different personalities with varying capabilities and interests is taking place. Without any form of agreement and coordination, this situation will quickly escalate into chaos. If everyone thinks that s/he has to contribute to the negotiations, it is very likely that the talks will be ineffective and miss the mark. It is the same with children playing football. If one throws a ball into their middle, they will all rush to it at the same time. Everyone is trying to do and be part of everything. There is no coordination within the team or a clear allocation of roles and tasks. Discipline is out of the question. The same thing happens at negotiations in an economic or political context. If it is not clear who is supposed to say what and when – and who isn’t – hence, if it is not clear, who is supposed to play which role during the negotiations, the talks are destined to fail. Additional conflicts of interests within the own team are adding to the problems. These include – for instance – different opinions on the political orientation of the party (as is the case between CDU and CSU), interests of the own specific party wing, or the wish to enhance one’s future career options. Thanks to these mostly individual concerns the important issues are often upstaged in big teams. Therefore, preparation is everything – while quantity (i.e. the size of the negotiation teams) does not equal quality. The more people I bring to the negotiation table as part of my team, the more I have to invest into preparation. And the more members of my team are actually sitting at the table, the more potential sources of errors exist.  Any verbal or non-verbal expression provides my opponents with information. Any conscious or unconscious expression in front of the media can lead to the contention at negotiations.

First, small tactical maneuvers of the prospective negotiation partners can already be observed. The CDU and CSU marked the start of this, when Horst Seehofer (the CSU’s party leader) and Angela Merkel came to an agreement regarding the lingering conflict around limits for immigration into Germany. Instead of using the German word “Obergrenze” to describe the limit, it is now called “Schwellenwert”, which translates into something along the lines of threshold, thereby avoiding the conceptual finality of the word limit or Obergrenze. Reframing is the technical term used for such a maneuver. This re-framing was urgently needed, given that the term Obergrenze, which is publicly chided and bears a rather negative connotation, is now off the table. Especially the Green Party was opposed to the term and its implications. However, tactical problems are luring at the negotiation table when several parties are drawing “red lines” while their positions appear incompatible at the same time. Therefore, it is better to refrain from announcing and discussing these “red lines” publicly. Such a move will only harm oneself and will hamper any progress in the negotiations, because in the end, the different negotiating parties are forced to come to an agreement. Whoever publicly ties oneself to a certain position prior to the negotiations will afterwards be identified as the culprit in case the negotiations fail. And that diminishes one’s prospects for a potential re-election.

Coalition negotiations are complex; they belong to the most difficult negotiations in the political field. The different negotiating parties – CDU/CSU, FDP and the Green Party – are aware that a failure to come to an agreement can be interpreted as a weakness and that potential new elections can impede the political constellation. This means that the weight of expectation for the parties to come to an agreement is extremely high. In this context, it is particularly important to define a schedule for the negotiations which is realistic. The currently existing schedule which strives for the parties to have come to an agreement by mid-November hardly meets this requirement. Good preparation, a well-reasoned and specific compilation of the negotiating teams and appropriate measures of de-escalation within as well as outside of the negotiations are fundamental components which have to be agreed upon prior to the inter-party talks. After all, nothing less than a sustainable result which will last for the next four years is at stake.

For now, at least one thing is clear: The involved parties are approaching the probably longest coalition negotiations in the history of Germany. And that is – given the complex circumstances – nothing bad, but reasonable in order to be able to reach a good agreement.

Find out more about successful neogtiating on political level as well as a variety of negotiation tactics provided in the Negotiation seminars of the Center for Negotiation (CfN) C4 at Quadriga Hochschule Berlin.